The U7 team (under seven years old) won the South West Region (the region of South Bohemia and Pilsen combined) before Hluboka nad Vltava, Domažlice, Klatovy and softball players from Ledenice and Trhový Svin. He also played in the Interliga, which was an all-Bohemian competition centralized in Prague, where he finished in 4th place behind Tempo Praha, Bleska Jablonec and Kotlářka Praha, but ahead of the other 4 rival teams.

The U8 team played in the long-term Interliga Czech competitions, where they finished in 3rd place out of 12 teams, and in the ČBA Czech Cup (Czech Baseball Association), where they also took 3rd place The highlight was, of course, the participation in the Czech Championship in the beautiful Hročů Brno complex, where the kids spent 3 great days and finished 11th out of 16 best clubs in the Czech Republic.

The U9 team won the Southwest Region before Domažlice, Klatovy, Hluboka nad Vltava and softball players from Slavia Plzeň, Ledenice and Trhových Svin. At the top MČR, he got a good 10th place out of 20 teams. 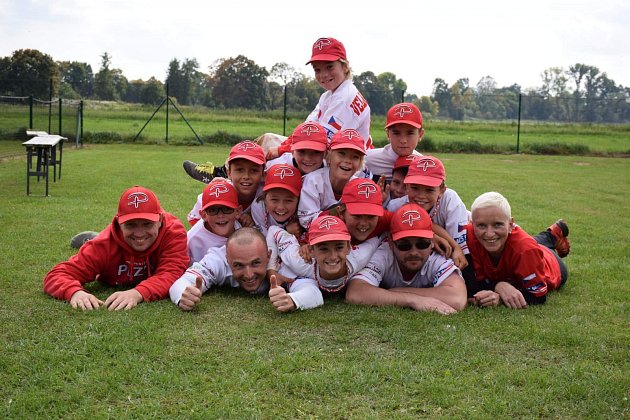 The U10 team barely made it to the international SuperCup tournament, so they gained experience in the older U11 competition, where they played as Pilsen’s second team and did not do badly. In his U10 ČBP, he finished in a good 10th place out of 18 teams in the Czech Republic.

The U11 team won the Southwest Region before Hluboka nad Vltava, Domažlice and Klatovy. In addition, he played an international tournament during the vacation at Back2School in Prague.

The lack of a pitch is mainly to blame for the fact that Pilsen still does not have a senior team. However, we do have representation in Slowpitch waters! New this year, a team appeared from the parents’ party, which immediately signed up for the Czech Slowpitch League. A slowpitch team consisting of 5 boys and 5 girls plays softball on a large field. This sport is famous all over the world and it even has ME and WC. And how was the Pilsen team at its premiere? Big! Sixth place among fifteen teams from the Czech Republic, Germany and Slovakia certainly indicates the quality of the team.

The membership base of the Plzeň Baseball Club is growing successfully, in three years it reached more than three figures – so it is not surprising that a hundred athletes indulged in that culture and the club organized the first baseball ball in the city of Pilsen with the participation of 120 guests.

It goes without saying that the club tries to involve the widest possible spectrum of youth in sports. But there are always talents with a lot of will, so we are happy to introduce you to the first representative from the ranks of the Pilsen club. Eleven-year-old Ondřej Kupka from 21st ZŠ Plzeň has made it through the network of representative selections and this year he will represent the Czech Republic at the U12 European Championship in Hungary, possibly even at the World Cup. We are all very proud of Ondra and keep our fingers crossed for her. 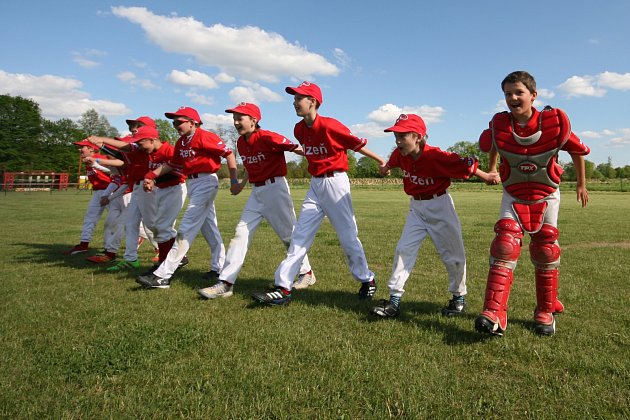 In the new 2018 season, teams from Pilsen will once again compete throughout the Czech Republic. The Plzeň club will participate in long-term national competitions (Slowpitch team and U9 – children up to 9 years old), Central Bohemia (U8 and U13 will be tried by the Prague club) and Southwestern Czech championships (U6, U7, U10, U11 ). In general, Plzeň will participate in baseball competitions with seven children’s teams and one senior mixed team, which is standard for the regional capital, but relatively unheard of without facilities and optimal conditions.

Baseball for schools and kindergartens too!

The club is not only dedicated to baseball competitions and its teams, it also promotes elementary and kindergarten sports. Pilsen primary school participates in a competition for interesting prizes for “Hod do dálky” primary school, which ends in Prague. For kindergartens, the “Fun with baseball” program runs, where materials and sample baseball lessons are provided for kindergarteners, and then the leading kindergarten tournament, the Pilsen Kindergarten Championship, is organized. 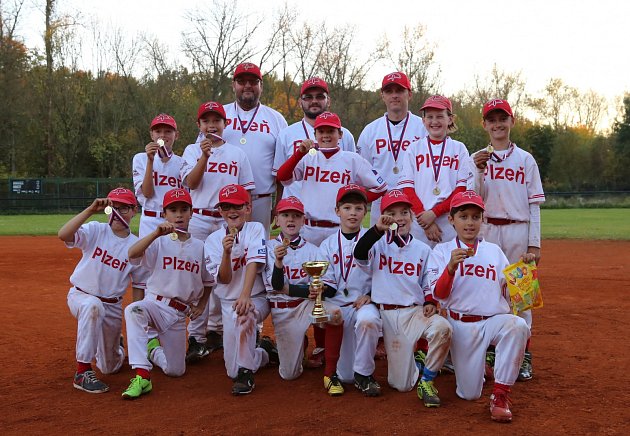 The nearest domestic events are still far away, now all Pilsen teams are diligently training in the gyms and everyone is looking forward to their first matches in April. We will definitely let you know about the exact dates in time so you can come and support Pilsen, we will need it!