HLUBOKÁ NAD VLTAVOU – In the fourth round of the baseball extra league regular season, the players of Sokol Hluboká will welcome the Cardions Hroši Brno team on Saturday. Sokol had an unsuccessful rivalry with Nuclears Třebíč, which he lost. Saturday’s match against Hippos starts at 12 noon and Cardions Hippos Brno has been playing continuously in the extra league since 2010, last year they took sixth place. In this year’s extraliga table, they are fourth after three rounds, Sokol is seventh. Brno baseball players are led by coach Alexander Derhak. Among the players, Dan Ondroušek, Ondřej Kalandra and the experienced Petr Čech do the most with the bat. In pitching, the Hippos rely mainly on Australian Jon Kennedy, who currently leads some of the pitching statistics in the entire Extra League. 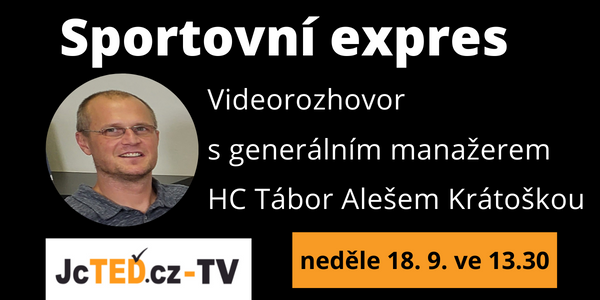 On the contrary, Sokol’s greatest certainty on the pitch was the New Zealander James Boyce, on the bat Martin Mužík, Matěj Vlach, and in the last round against Třebíč, Kamil Miranda was the most. As expected, James Boyce will start the first televised game for Sokol on the mound on Saturday, while Petr Vojta will start the second game as the starting pitcher. Billy Parsons will open the game for Sokol on Sunday in Brno.

On Saturday, April 23, the sports and relaxation center in Hlubok will be played from 12:00 pm, with the second home game starting around 3:00 pm after the first. On Sunday, April 24, the players will move to Brno, where the third match of the series will be played from 1 pm The home game will be broadcast from 12 noon with live commentary by ČT and the Czech Baseball Association on ČT sport Plus channels.

Discuss the article – write your opinion

More news from the region 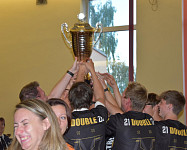 
ČEJETICE – On Friday evening, there was a great fire brigade celebration at the Čejetice Cultural House. The results of this year’s competition series are announced here… 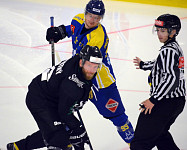 
ČESKÉ BUDĚJOVICE – They couldn’t even beat tougher opponents at the start. On Friday, September 16, Milevska hockey players started the new year of the South Bohemian… 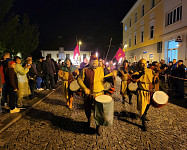 
TÁBOR – After the covid break, the people of Tábor and visitors to the city saw the fire parade of the Hussite fighters, which traditionally starts…